This interpretation of this famous play is one that will have people on the floor laughing. Amanda Bynes disguises herself as her twin brother so she can play on an all boys soccer team and get revenge on her ex-boyfriend. In the process she ends up falling in love with her teammate and roommate, Channing Tatum. While Amanda Bynes is pretending to be a boy, she catches the eye of the most popular girl in school. This move mirrors the general plot of the play and is quite the laugh! 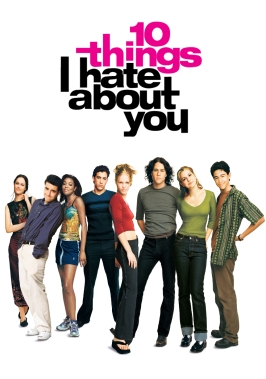 Argued one of the best movies of the 90s, Heath Ledger and Julia Stiles put on a great and believable performance of this interpretation of Taming of the Shrew. In the movie the character Cameron falls in love with the most popular girl in school, but she is only allowed to date when her older sister, the shrew, dates someone. The movie follows Heath Ledger’s attempt to tame Julia Stiles and he doesn’t fail at charming the audience. 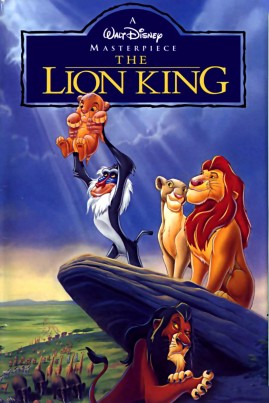 It is hard to believe that a childhood favorite would be based off of such a dark and daring Shakespeare play. The Lion King follows many key plot points of Hamlet such as the murder of a royal King. Simba’s father is killed when he is very young, and he must then fight to win the throne back from his murderous uncle. Fortunately, this interpretation skips out on the female love interest killing herself. That’s just a little too dark for the youngsters. Watching Mufassa die was enough. 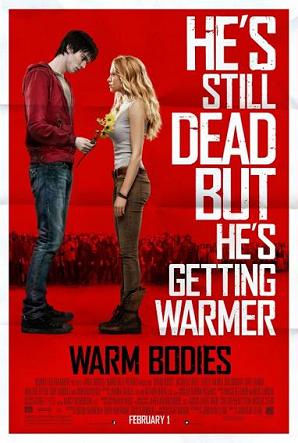 One of the more recent and most interesting interpretations of Romeo and Juliet was this movie that came out in 2013. In the movie, a zombie boy begins to recover his humanity when he meets the daughter of the leader of the zombie resistance. The two teens fall in love, but it is unnatural and they face many obstacles. This movie is both humorous and touching. 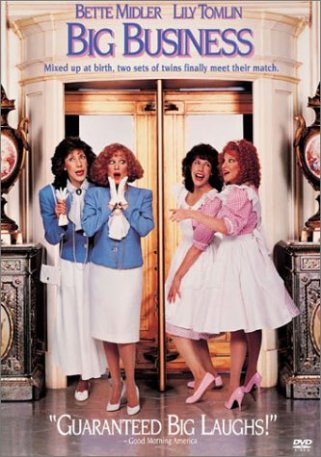 Here is an older movie for the older crowd that is still timeless. Big Business is a hysterical interpretation of Comedy of Errors. The comedic veterans, Bette Midler and Lily Tomlin play two sets of mismatched twins. They completely capture the need for physical comedy that Shakespeare has taught us is so critical to being a performer.